We are increasingly finding more varieties of ham beyond our borders: Jambon, prosciutto,….

Today we will discover their names and their main characteristics:

The French “jambon” is similar to our cured ham, but it differs significantly from the Spanish product both in taste and texture. They usually present without a hoof and with the skin cut off. There are 3 categories of French Jambon: Jambon sec, Jambon sec supérieur and Jambon crudo. 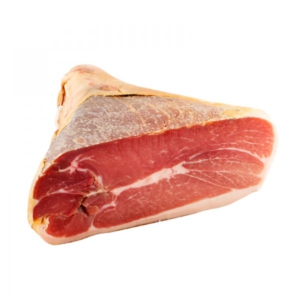 The Italian “Prosciutto” is one of the best-known types of ham in the world. Its meat has a firm and smooth texture, its appearance is rounded and as the French are presented without hoof.

The “country ham” is a variety of cured ham typical of the United States. It is characteristic because it has a very salty taste, because the salting lasts about 40 days. They are usually served cooked, or baked, or fried or boiled.

The Portuguese “presunto” is the most similar of all the international hams to the Spanish ham. There are three categories: presunto de chaves, presunto ibérico alentejano, jamón ibérico puro DOP Barrancos. 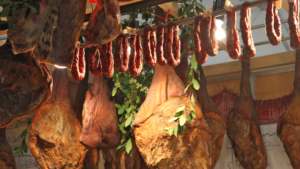 The main characteristic of German “schinken” is the slightly smoky taste of its pieces. There are 3 types of these hams: Forêt Noire Ham, Ammerland Ham and Westphalie Ham. 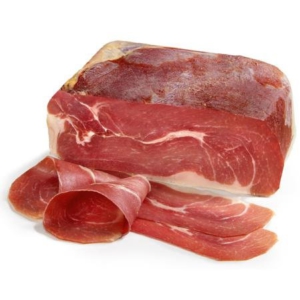 This Hungarian ham is very similar to the Iberian ham, but with differentiated nuances and flavor, comes from Hungarian pigs or also called woolly, for its abundant fur. 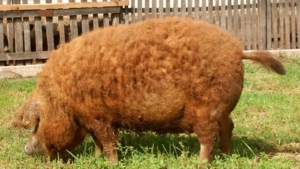 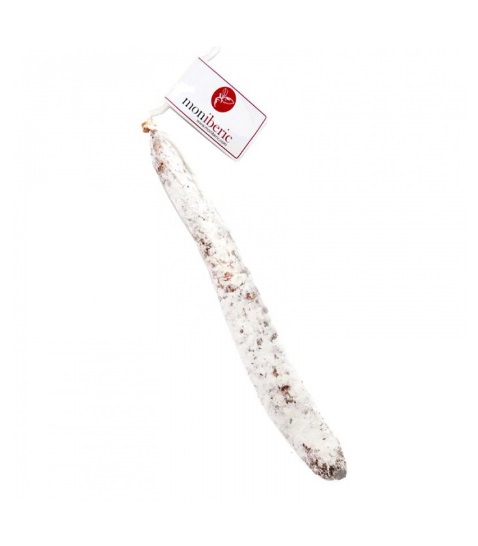 How to choose the best iberian ham? Part 2