What types of pork loin exist?

What varieties of pork are there?

As it happens with the ham and shoulder, the loin is also regulated by Royal Decree 4/2014 of January 10th, so, except from loins produced by white-coated pigs, we can distinguish 4 categories. So, what varieties can we find? 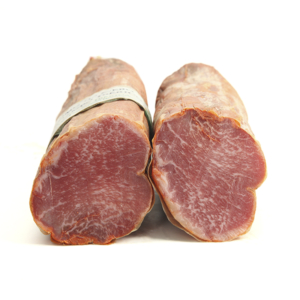 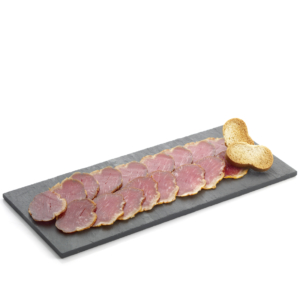 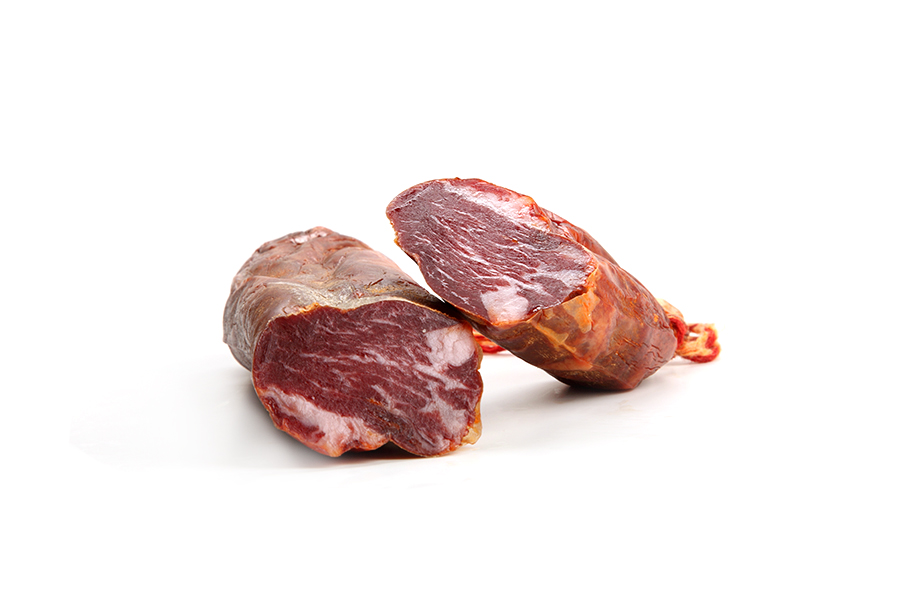 Remember that you can try all these products in any of our stores that you will find in this link . We also give you the option to buy the product through our online store.

What is Iberian “Chorizo”?
Scroll to top