What is fat Thursday?

The Thursday that marks the beginning of Carnival is known as Fat Thursday.

Although this is its common name, it is known by different names depending on the region:

These celebrations have in common the important role of gastronomy. In some places it is a tradition to get together with family and friends in the open air and eat omelette, boiled eggs, bacon, greaves, egg sausage…

The origin of this role in gastronomy lies in the fact that the period of Lent begins a few days later, when traditionally fasting and abstinence from meat consumption was carried out for 40 days.

In Catalonia every year more and more kilos of egg butifarra are consumed and every year we are surprised by new flavours.: 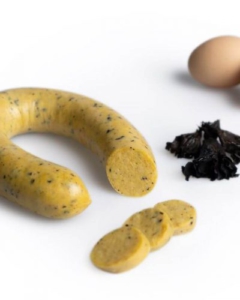 Which one do you prefer?

In your Moniberic shop you will find the traditional egg butifarra and other specialities. 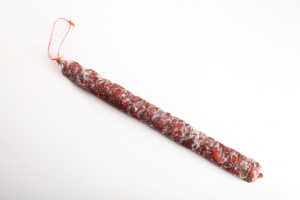 Protected Denomination of Origin of Trevelez